An ode to the Mother - An excerpt from 'The Death Wish' 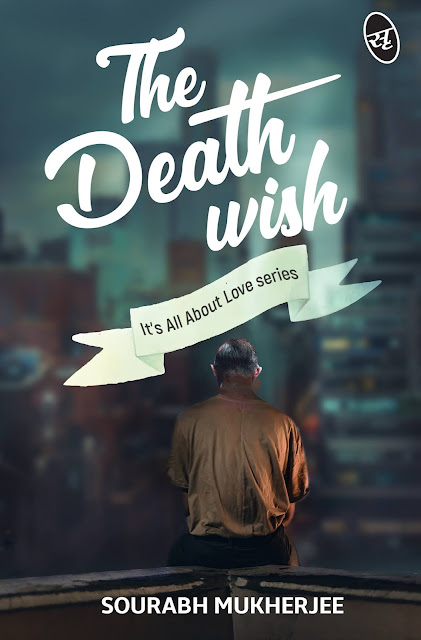 "Abani saw his mother working round the clock to make both the ends meet. She stitched dresses and made candles; when she found time from cooking in a working women’s hostel, travelling by train to Kolkata and back to their one-roomed rented house, every day of the year.

There was never enough to eat at home, electricity was unheard of, the roof leaked in the monsoons and the creaking windows failed to keep the chill at bay during winters. Everything that had been worth anything in the household had already been sold.

Abani was determined to make the most of the few opportunities his mother could afford for him. He never missed school, he coaxed his teachers into helping him with his studies, and he studied so hard that he never repeated a class.

Despite the circumstances, his mother never forgot to make his favourite paayesh on his birthday with milk, rice, and jaggery. That was, perhaps, the only happy memory of his childhood other than the movie nights. The nights everyone in the neighbourhood looked forward to.

The local club would often organize late night shows of movies in the football ground adjacent to the high school. Abani remembered the run-down projector and the crumpled piece of white cloth, with gaping holes here and there, that served as the screen. He remembered the Hindi movies with larger than life heroes and stories of their rags-to-riches journeys – stories that filled Abani’s young eyes with dreams.

In most of those movies, his favourite sequence used to be the one where the hero, after getting his first salary from what was invariably a porter’s or a mechanic’s job, would buy his old mother a saree, lovingly wiping glycerine-induced tears of happiness streaming down her cheeks.

Abani could not wait to get his mother a saree from his own earnings, just like one of the heroes in the movies. That was the purpose Abani had in his life in that run-down one-room house next to the railway tracks away from the din of the city-. A a purpose that made every tomorrow worth waiting for.

Abani completed his education in due course of time and took up a waiter’s job in a hotel in Kolkata.

Days of hard work and going without food every other night had taken a toll on her health and as luck would have it, Abani’s mother passed away a week before Abani could buy for his mother that coveted saree with his first salary."