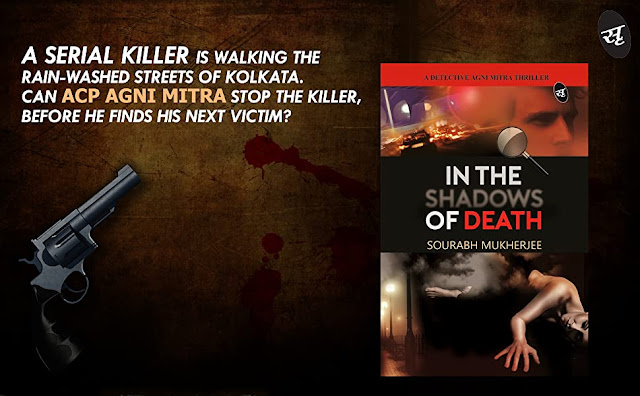 That was the bed where Medha and Agni had spent nights shouting at each other and fighting like alley cats. And that was the bed where they had made love night after night. Towards the end of their marriage, their lovemaking had been reduced to a domestic routine that they would indulge in a few times every month, just because a healthy married couple was supposed to, and to satisfy a physical need just as someone sits on the pot every morning to empty one’s bowels or munches on a sandwich in the afternoon. But there was a time when making love to Medha was a passionate experience, where they could sense the union of their souls and not just of two bodies, and they would often end up teary-eyed. He missed that – he missed that sorely.

Agni tried to calculate how many times they had made love. There was no way to figure out. Did she keep track? She would often surprise Agni by effortlessly quoting from memory the number of days that had passed since the last time they had made love. The intervals would most often be several weeks mostly because Agni had been too tired after his work or had been away from home investigating a murder. Which meant she did keep track. How did she? Did she write down the dates somewhere? Did she make tally marks?