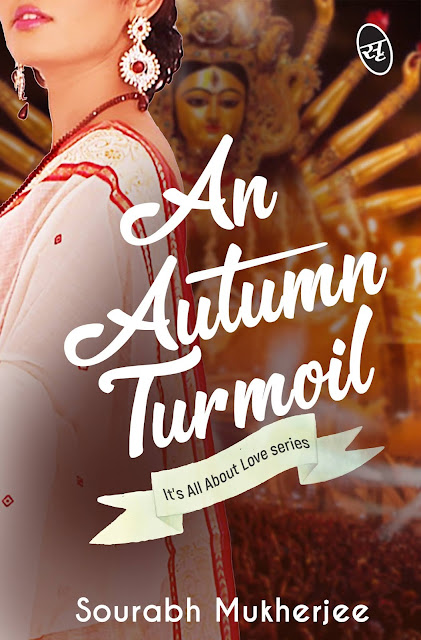 Most of us have a glorified idea about love. I think it comes from the staple diet of Bollywood movies we are all brought up on. Couples strolling on the beach, watching the sunset together, whispering promises of eternity into each other’s ear, and making love on satin sheets in wooden cottages overlooking the Swiss Alps.
But life does not play out like this. The movies do not show the truth, what happens backstage.
The love fades. The promises lose meaning. And the lovemaking goes from being a passion to a duty, something a married couple ‘is supposed to do at bed time.’ Before long, you reach that stage, where you can count the number of times you do it every month on your fingers, with a couple of fingers to spare. And you surrender to the monotony. The husband and the wife start living separate lives under the same roof – all in the name of security, comfort, marital bliss and sometimes, the fear of what ‘everyone would say’. Abhishek and I are fast approaching that stage in our marriage.
And I have a problem with that. The fire coursing through my veins keeps me up night after night, while we sleep with our backs to each other and Abhishek snores away to glory.
Sometimes, he snuggles up to me from behind and kisses me on the neck. I read that as signal of his need, a rather rare phenomenon by itself. I turn around and we kiss as if we have to. He feels me up clumsily, desperately trying to turn me on. Now I can fake an orgasm, but I cannot fake arousal when I do not feel anything. After a while, he decides to stop trying. He reaches for his stock of lubricated condoms in the nightstand, wears one with great urgency, and goes about his chore. Of course, I never get to see beyond his paunch these days, so I have almost forgotten what his instrument looks like. His weight pins me to the bed as he grunts and gasps, moving in and out of me. I wince in pain, and he reads that as an expression of pleasure. And then, it is all over in a jiffy. He withdraws and strolls to the loo to dispose of the condom, often humming a tune, while the pain is killing me. The only solace is that I know I will not need to fake another orgasm and endure that pain for the next several weeks.
I know it will never be the same as it was when our bodies were a mystery to each other. Keeping the fire burning after five years of marriage is an impossibility in itself. And even though Abhishek is a caring and affectionate husband, he is, and always was, a pathetic lover.