The Break-Up - An excerpt from 'In the Shadows of Death' 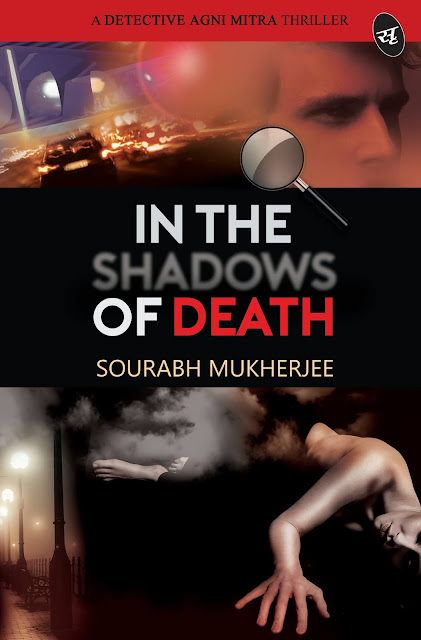 It was a while since Medha had left and Agni’s life had been slipping into a mundane routine.

There was, however, one almost compulsive behaviour for which Agni hated himself. His eyes kept looking for Medha wherever he went.

A five-foot-something woman with straight hair – he had no idea there were so many of them in the city!

He would see one next to his car on a busy road, driving a car herself, or in the back seat with a male companion. He would often walk briskly to catch up with one walking a few steps ahead of him with someone. He would find someone in front of him on the escalator in a shopping mall.

Every time he felt an inexplicable sense of relief on discovering the woman was not Medha, and then, he would look around for her, once again. He had never found himself in a similar state of mind. He both wanted and did not want to run into her.

There were days when he remembered her affairs and her decision to walk out of the marriage and he felt extreme rage.

And then there were days when his eyes turned moist when he heard a romantic song they had listened together in happier times.

Agni was beginning to come to terms with that inconsistency in his feelings for her, now that they would never be together again.

There was nothing he could do about the unpredictability of his feelings for that woman. He had better learn to accept them.